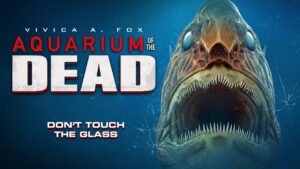 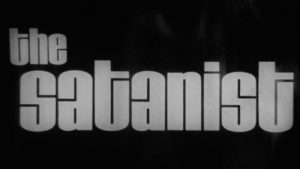 Long thought to be lost to time, the horror-themed sexploitation film The Satanist was rediscovered after over 40 years. Is it worth watching though, or should it have stayed forgotten?