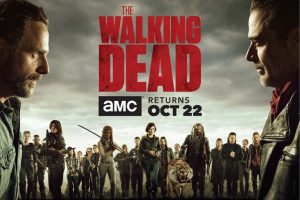 As is the case every year, San Diego Comic-Con brought a deluge of news to fan the flames of excitement for fans of sci-fi, fantasy, and related genres of pop-culture and entertainment. Being one of the biggest pop-culture juggernauts of the past decade, The Walking Dead once again had a strong presence at the convention. … 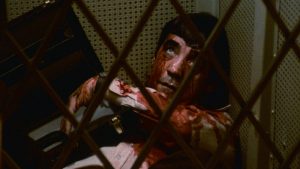 Thought to be lost for nearly 40 years, proto-slasher The Intruder will be released for the first time anywhere on August 1, 2017!

The critically acclaimed horror podcast Lore is headed to Amazon Video next year.

Take a look at the first trailer for Jordan Peele’s directorial debut, Get Out!

I’ve never been someone who gets nervous about the perils of advanced artificial intelligence. Even with brilliant minds like Stephen Hawking warning us that uncontrolled AI could lead to “the end of the human race,”[1] I’ve always maintained that humans will be able to handle whatever sentience springs forth from future technological developments. I feel like the possibility …

Resident Evil 7: Biohazard looks like it might be a welcomed return to the series’ roots. Check out the latest images and trailer! 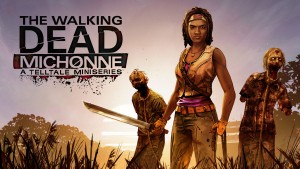 A new The Walking Dead video game miniseries is about to be released by Telltale Games, and for the first time it will focus on one of the main characters from the comics: Michonne!

Top picks for horror projects in need of support this week include a movie, a game, a comic, and a book!