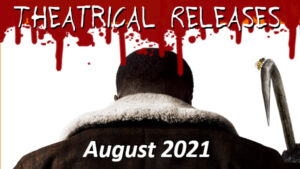 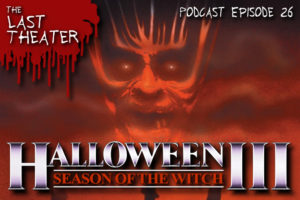 Witchboard scared me as a kid, but do its scares hold up over time?

No Good Deed is a an average thriller that doesn’t necessarily fail to deliver what it promises, it’s just that its promises aren’t very ambitious. It’s a mediocre movie that could have used the talent of its stars to make it better than it turned out to be.