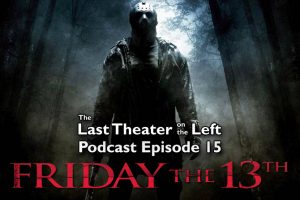 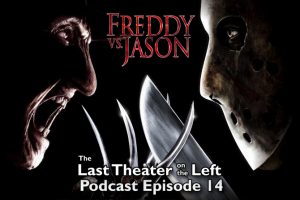 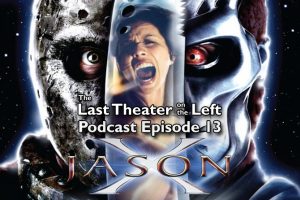 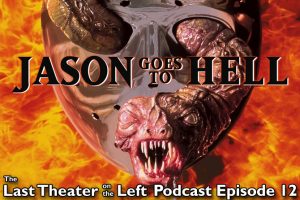 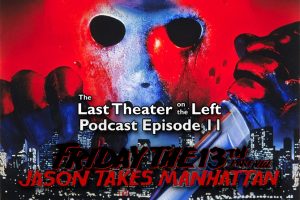 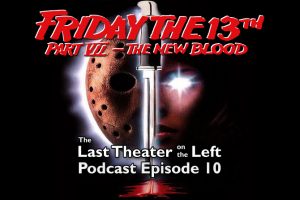 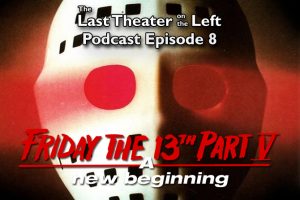 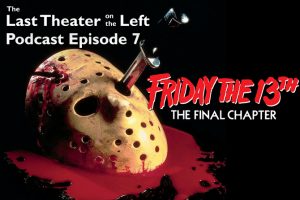 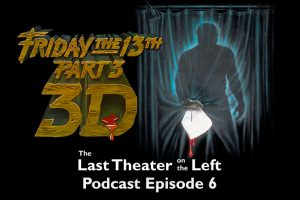 Friday the 13th Part 3 is memorable for a lot of reasons. Some of the reasons are good (like the debut of the iconic hockey mask), but some aren’t so good. Listen to night three of the Friday the 13th marathon of shows and find out how well (or poorly) chris and Joey think the 3D installment of the series stands up! Should it be remembered as a fun experiment, or should it be forgotten as a cheap attempt to cash in on the momentum of the franchise? 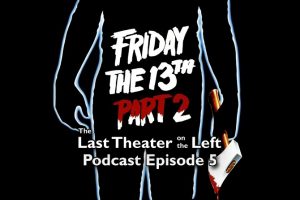