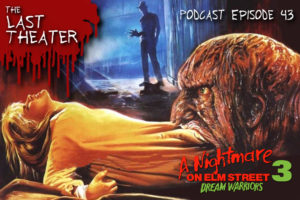 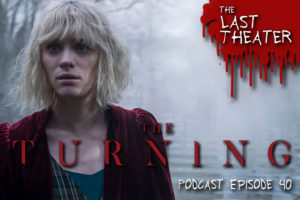 The Turning is a movie that really made me think about what I do and don’t like about haunted house movies. Find out why in my review of this latest film adaptation of The Turn of the Screw! 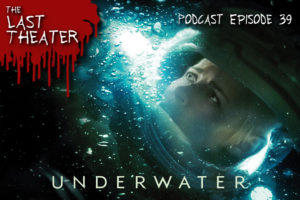 Underwater is a shining and worthwhile example of a sub-genre of monster movies that hasn’t seen mainstream popularity for more than two decades. Why does it work so well? Find out in the latest episode of The Last Theater! 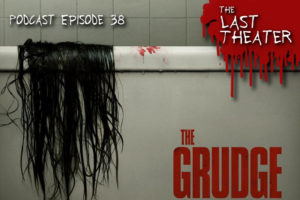 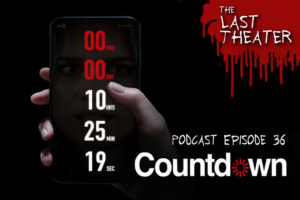 Is Countdown a real movie, or is it just an assemblage of movie-like scenes meant to be a conveyance for a new app? Find out in the latest episode of The Last Theater with a review and some light analysis of Countdown! 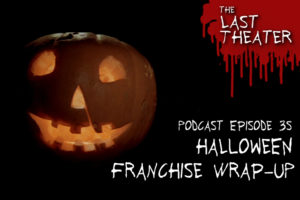 We’ve looked at every movie currently in the Halloween franchise, so now it’s time to wrap things up. Listen as we rank every Michael Myers movie and discuss the series as a whole!