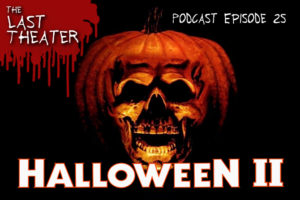 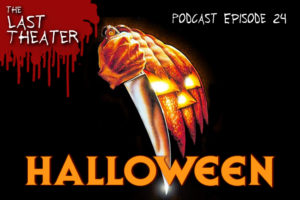 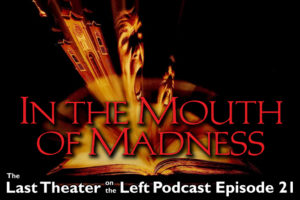 We have reached the end, the end of it all. Join chris and Joey as they discuss the final film in John Carpenter’s Apocalypse Trilogy, In the Mouth of Madness! With such great movies to live up to, can In the Mouth of Madness live up to the standard set by The Thing and Prince of Darkness, or does the world finally end with a whimper? Listen as we share our thoughts in episode 21 of the Last Theater podcast! 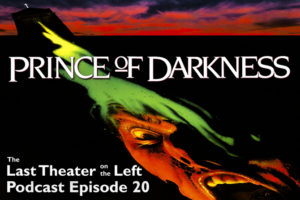 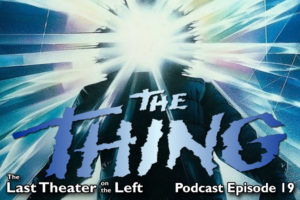